Vulcan Construction Group was started with the goal of building high-end Grow Facilities and Dispensaries. Starting in Colorado, we now work with our partners across the country building efficient and productive spaces.

Efficiency in service delivery is a practice that most contractors struggle to achieve, and that separates us from the majority of the contractors outside there. We blend our diversity of expertise with empirical and ethnographic research, immersing ourselves in our clients’ worlds to understand their needs in their context. As nationally licensed contractors, our industry knowledge gives us the ability to ensure your facility surpasses the rest. At Vulcan Construction group, we believe in the analogy that a happy client is a loyal client, and we deliver our projects within the set deadlines.

OUR COMPANY IN PHOTOS 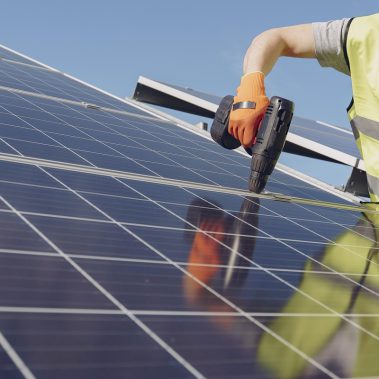 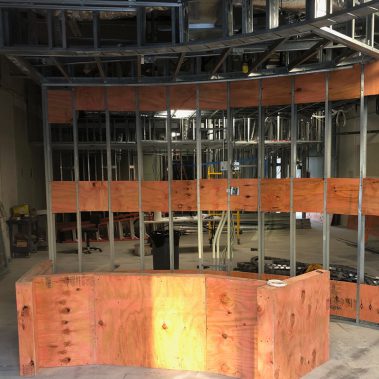 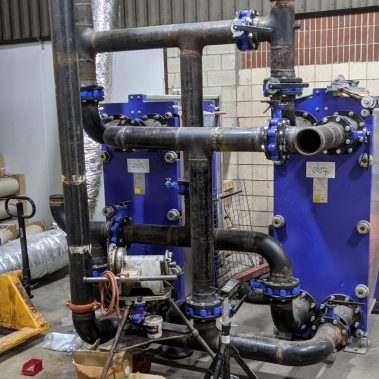 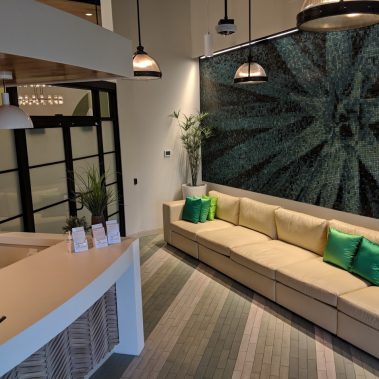 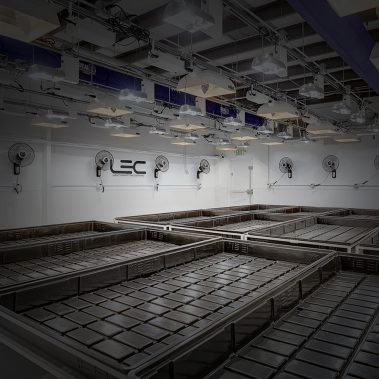 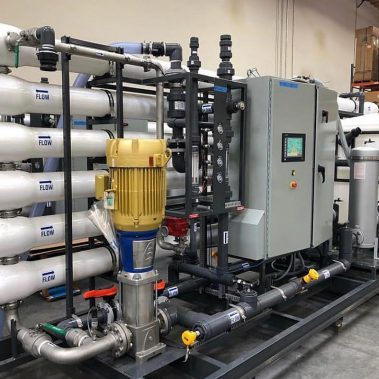 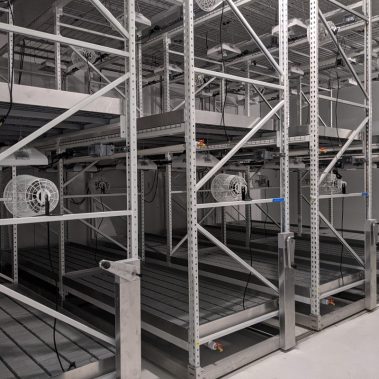 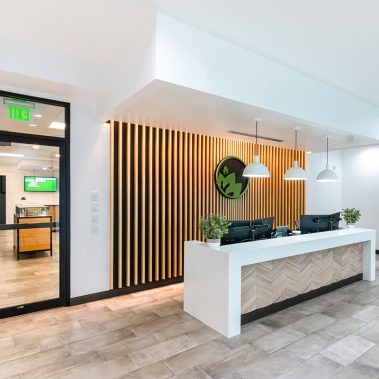 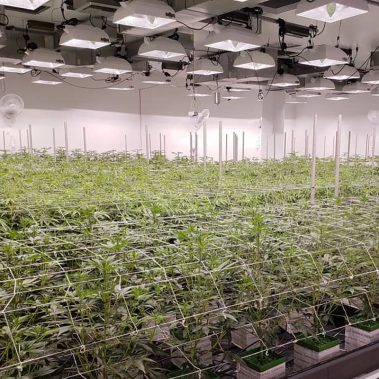 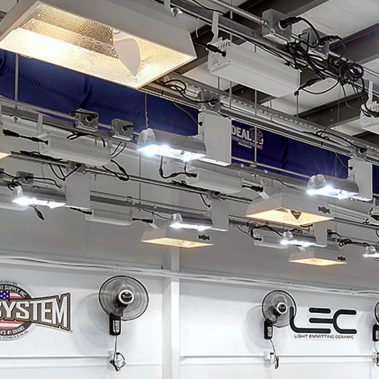 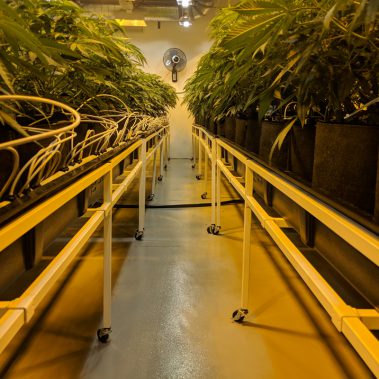 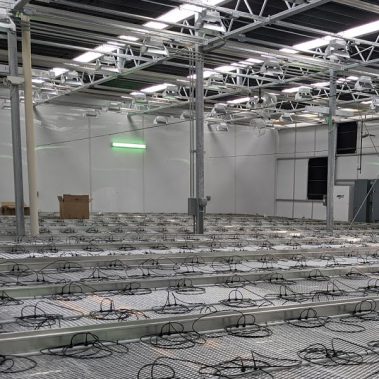 Vulcan Construction Group is headed by John Paul and Sean Casey. Merging John’s design and buildout expertise and Sean’s construction background, the two started Vulcan Construction Group to support cannabis businesses with all aspects of their design buildout, equipment selection, and scaling. They currently have 75 dispensaries and 4 large cultivation facilities under contract in Florida, Michigan, Colorado, and Massachusetts, totaling over 200,000ft2 of retail space and 140,000ft2 of cultivation space.

John Paul, grew up in Miami, Florida. Due to his entrepreneurial spirit, he opted out of the traditional college route and instead entered into the competitive and fast-paced mortgage and real estate businesses. Despite finding significant success in real estate, he sought to expand his skillset and business savvy through equipment manufacturing sales. He was provided that opportunity at Hydrofarm, one of the largest equipment manufacturers in the country at that time. Overseeing the Florida territory, John grew business by approximately 400%. He was recruited to Sunlight Supply where he managed a larger, West Central territory comprising 4 states. Over the course of his 6 years as manager, he grew the company from $14M to $70M per year, servicing approximately 200 dealer stores and partners.

With the swift movement of cannabis across the country, John Paul saw a need in the industry for qualified employee recruitment. In 2013, he founded Hemp Temps with his wife, one of the first cannabis staffing companies in the world. Since its founding, Hemp Temps has trained and placed over 16,000 people in the cannabis industry.

In 2015, John Paul started Agron, a supply chain disruptor. The program was built to bridge manufacturers with horticulture equipment consumers. He created an inventory and shipping logistics algorithm and built over 500 facilities since then. As a result of its overwhelming success, the company was purchased by Grow Generation. Grow Generation still utilizes John Paul for oversight purposes and further development.

In 2018, John Paul started Klone, a genetics operation designed for the commercial grower. The company supplies genetics to all commercial facilities within METRC. Within 1 year, Klone captured 60% of the market.